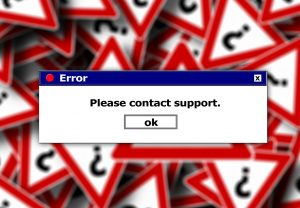 Charles F. Kettering was the head of research at General Motors Corporation for many years and was among many other things the inventor of the first solution to paint cars in other colours than black. In addition to what Kettering said, theorists with no direct connection to practice are not of much use, and their purpose will be more and more questioned. But how can you build a learning environment to train such skills including transforming theory into practice?